Based in the countryside setting of Treetopolis, Tree Fu Tom is a live-action/CGI TV show following the magical adventures of a miniature young super-hero, Tree Fu Tom! Follow Tom and his friend, Twigs (voiced by David Tennant), as they learn all about spells and the forest. Tom turns on the Tree Fu magic with a movement sequence that kids can join in and learn from! This interactive show was developed to help young people with Dyspraxia.

Working in conjunction with BBC’s Dan Bays, Blue Zoo produced and developed the look of Tree Fu Tom. The series was developed with the Dyspraxia Foundation to help encourage young people to move. Foundation specialists Sally Payne and Dr Lynda Foulder-Hughes worked with Blue Zoo to develop the sequential movement Tree Fu Tom uses to turn on the Tree Fu magic. Five percent of children have developmental coordination disorder, and these movements are similar to those used by occupational therapists to help child development. 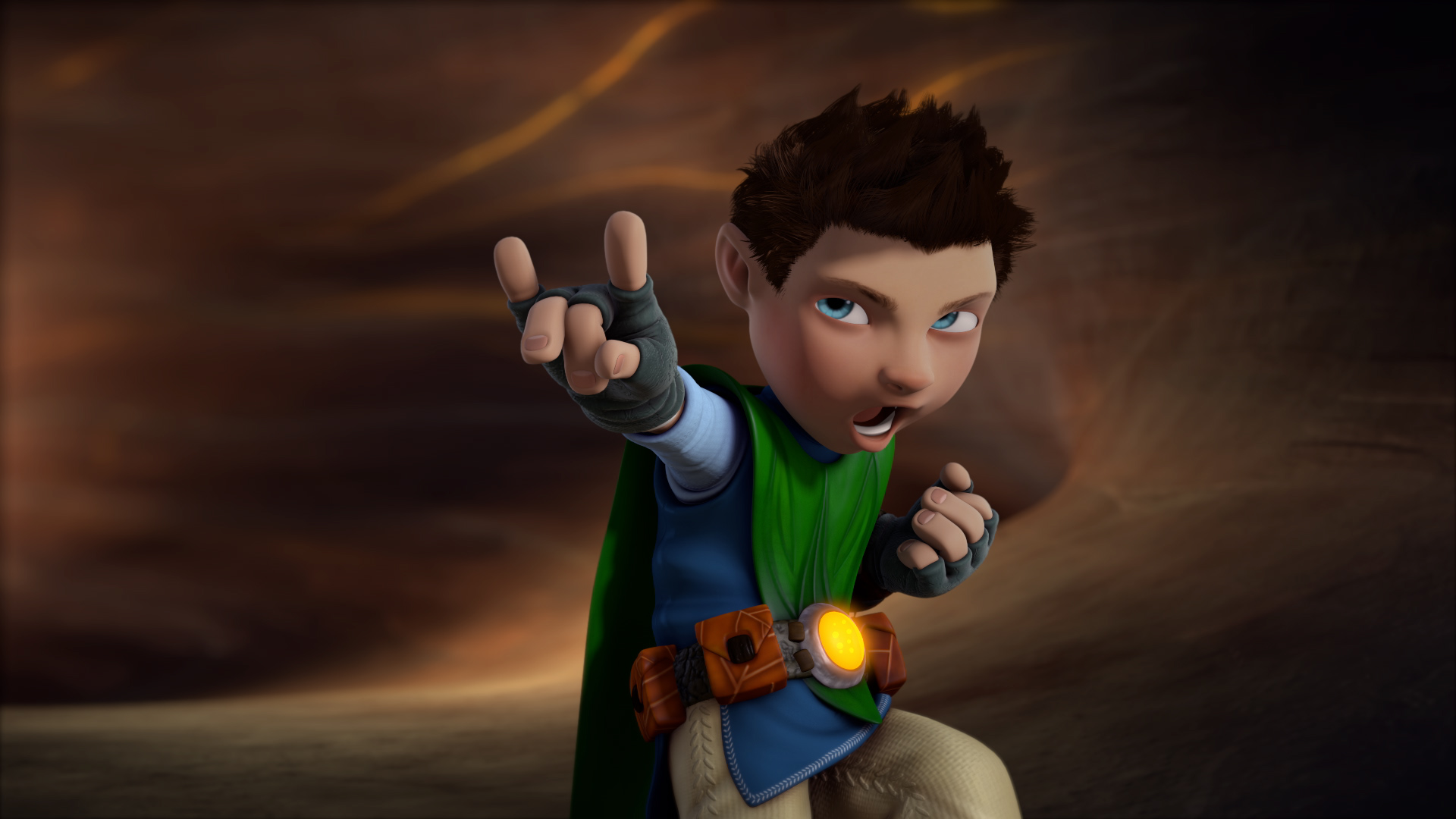 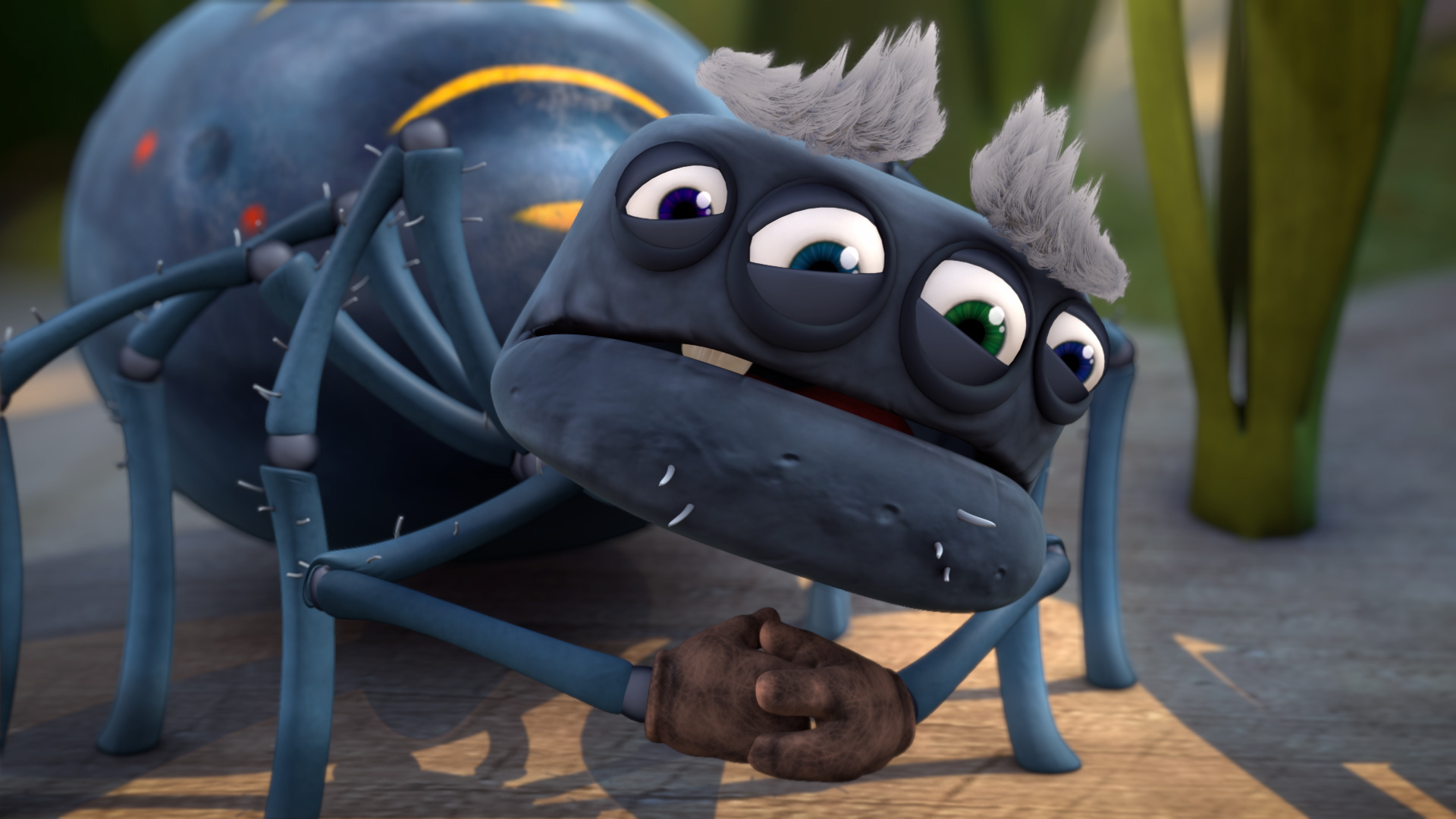 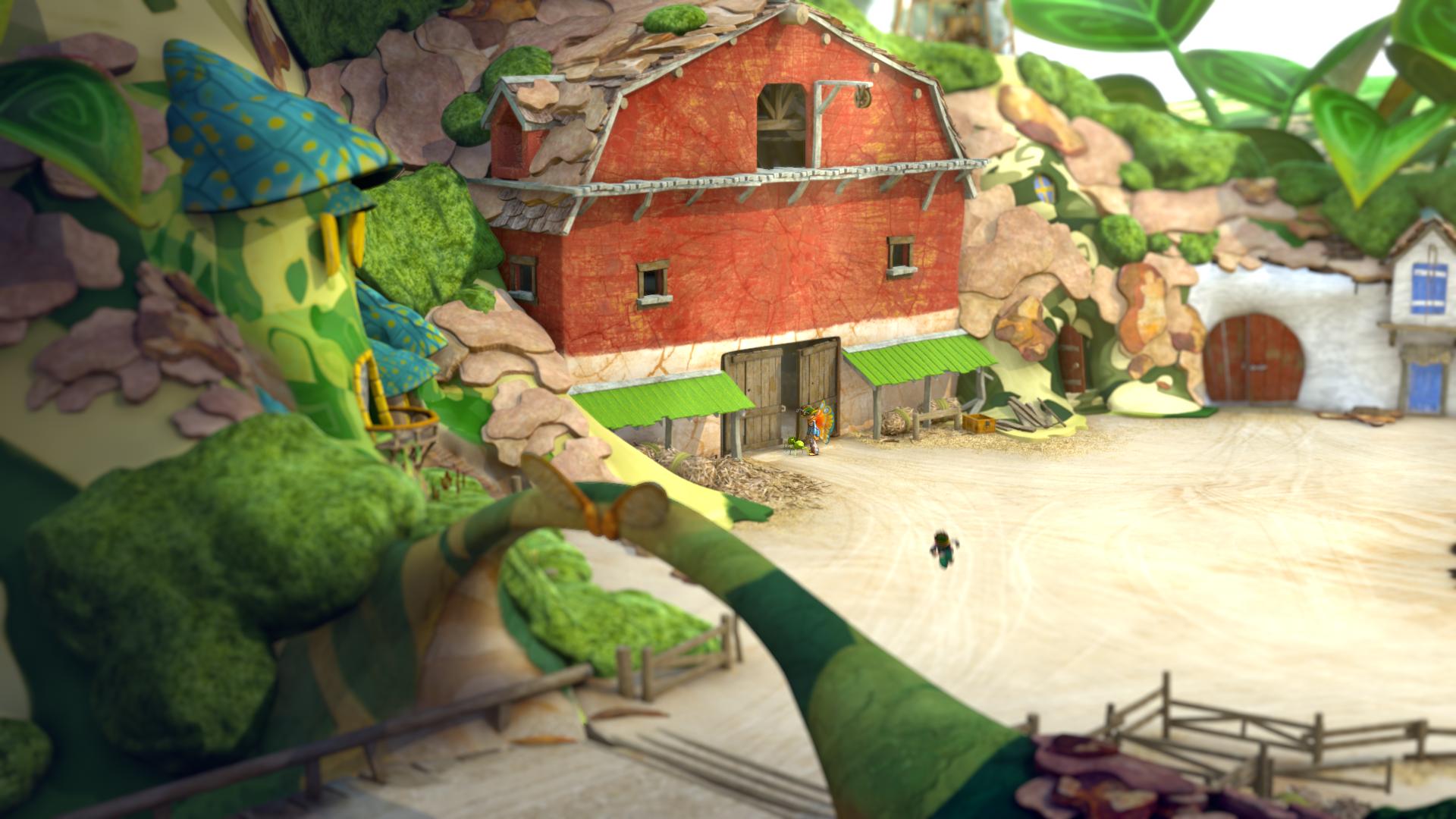