It's Pony is a new 2D animated comedy for an international broadcaster conceived by super-talent, Ant Blades. Pony follows the story of an average girl, Annie, her (almost) average family and her excitable, loveable pony who comes to live with them in their city apartment. Ant will be directing the 20 half-hour episodes, and the characters and stories are already coming to life in his unmistakable and charming animation style. 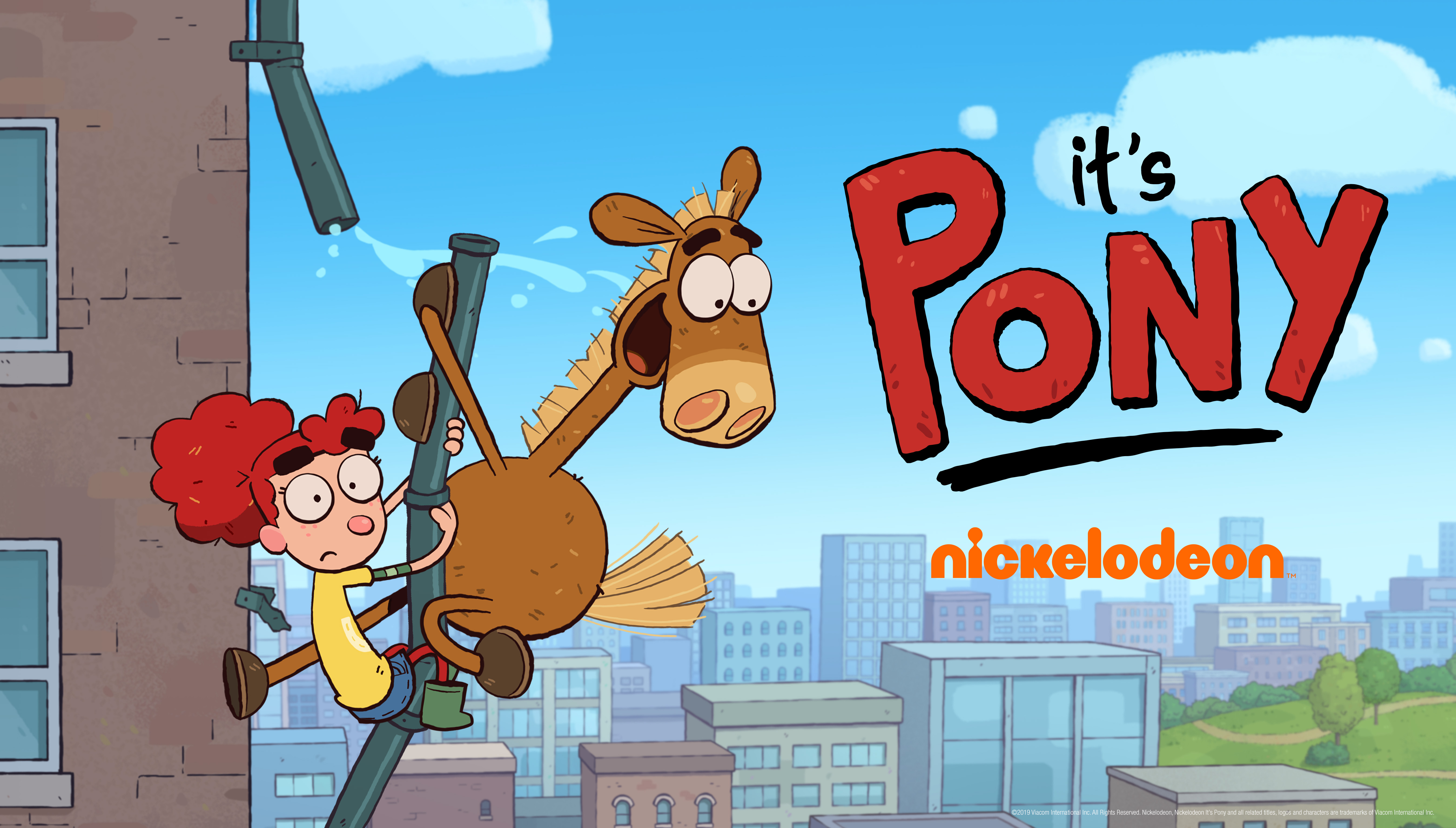 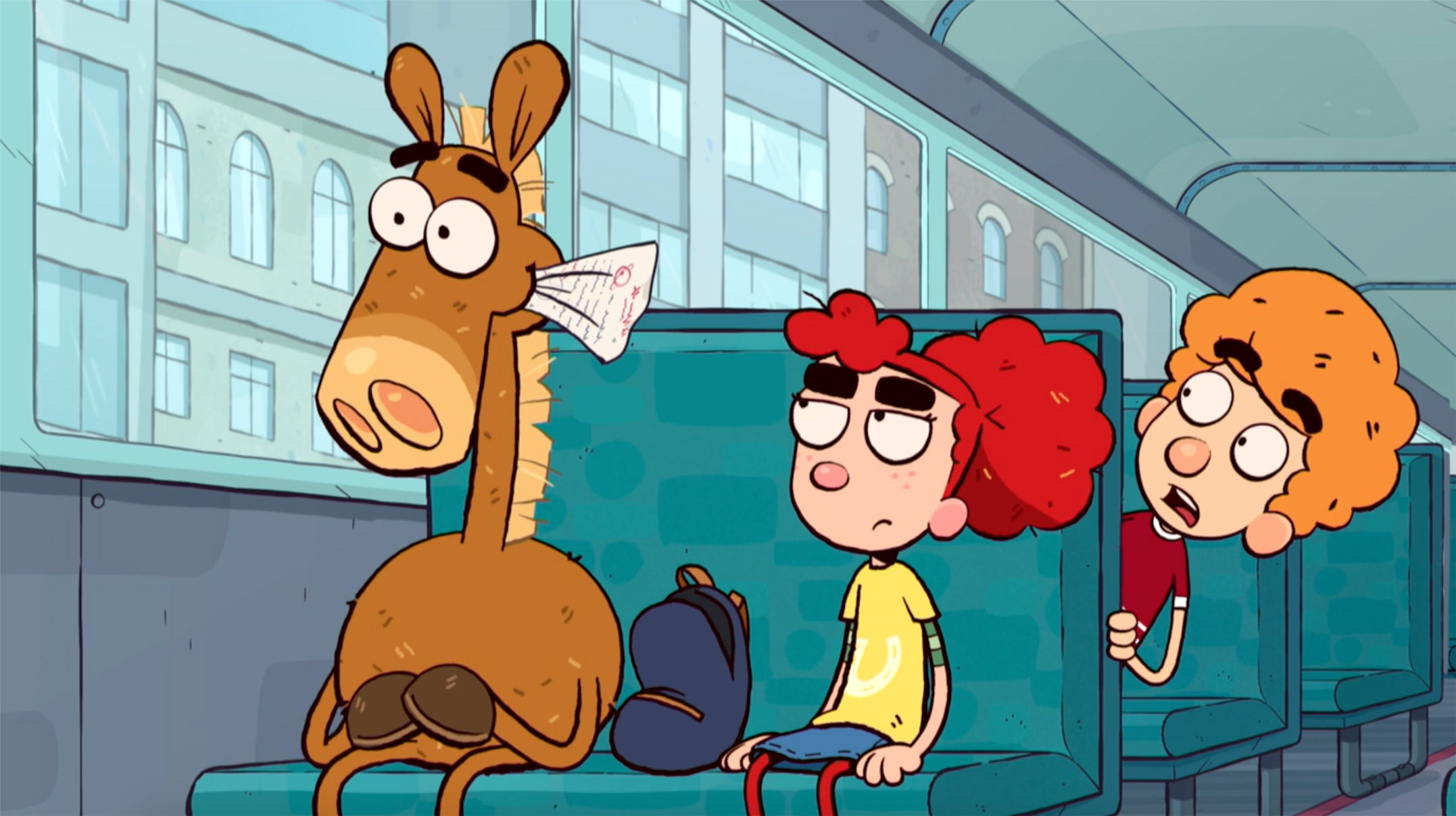 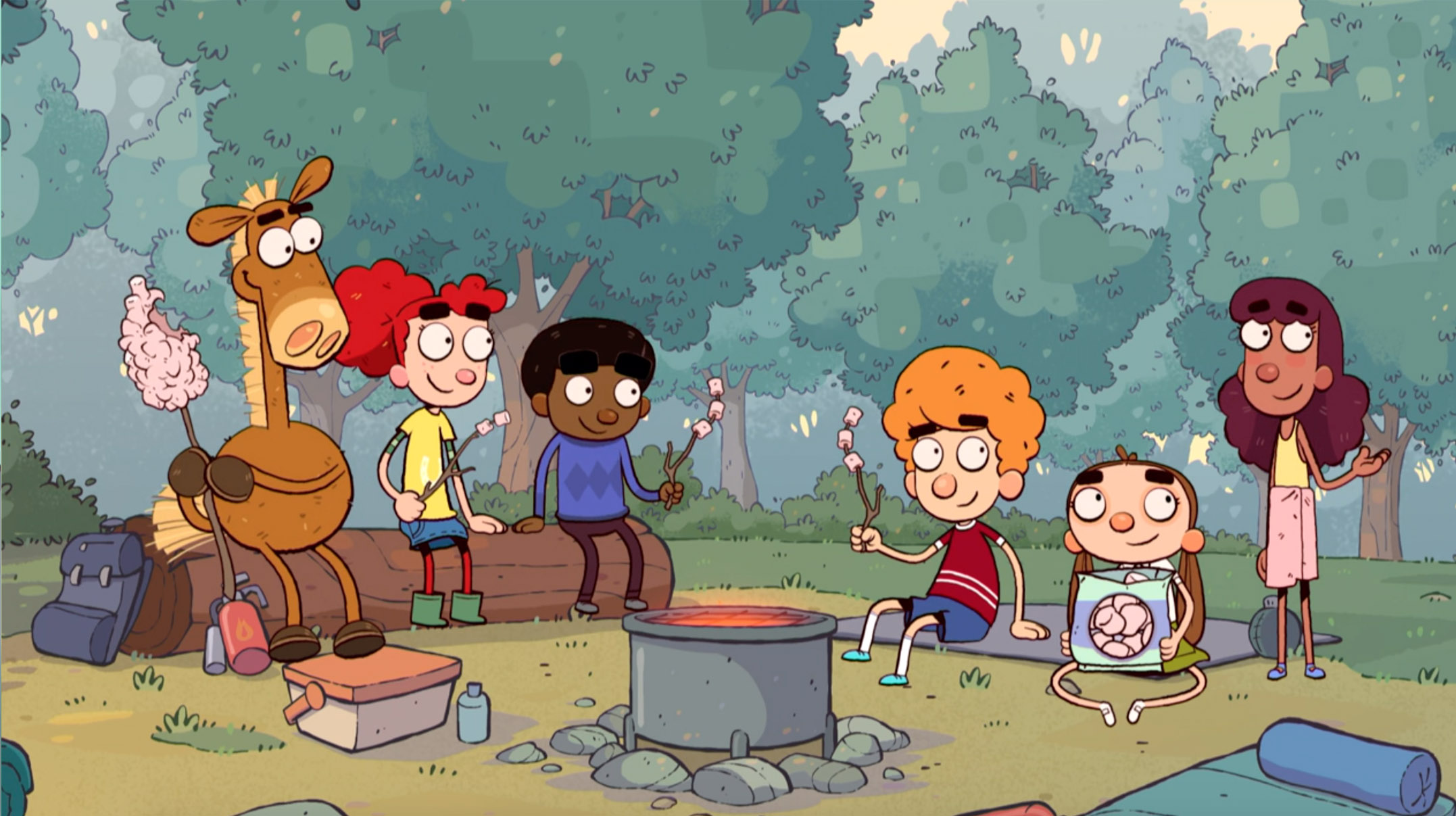 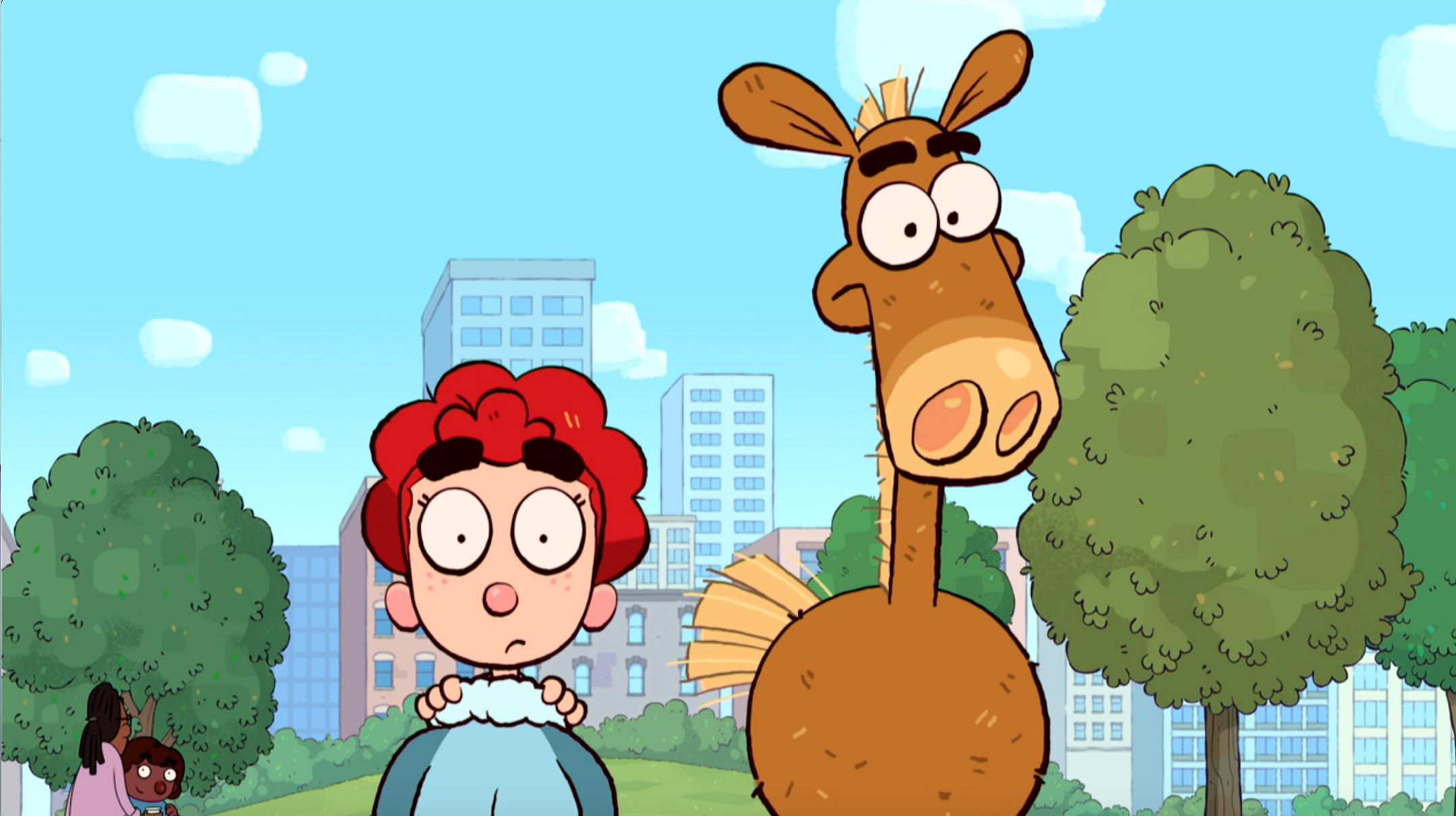