Hope Works have been working in conjunction with Unicef and the world’s biggest broadcasters to produce a series of films designed to bolster hope amongst children, who are exposed to increasingly challenging topics via the media, from war to natural disaster. We were commissioned by Cartoon Network UK to produce A Whale’s Tale, tackling the subject of marine pollution but with a positive message. The campaign films were launched simultaneously on TV networks across the globe on World Children’s Day. 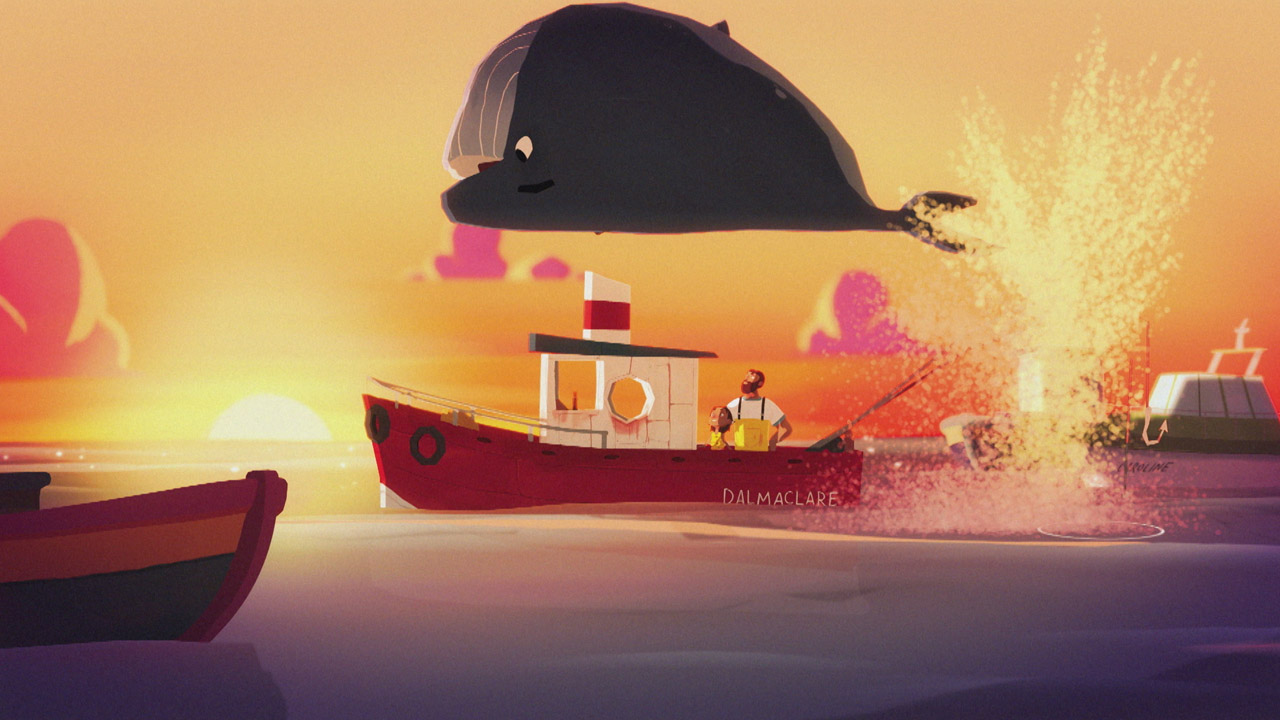 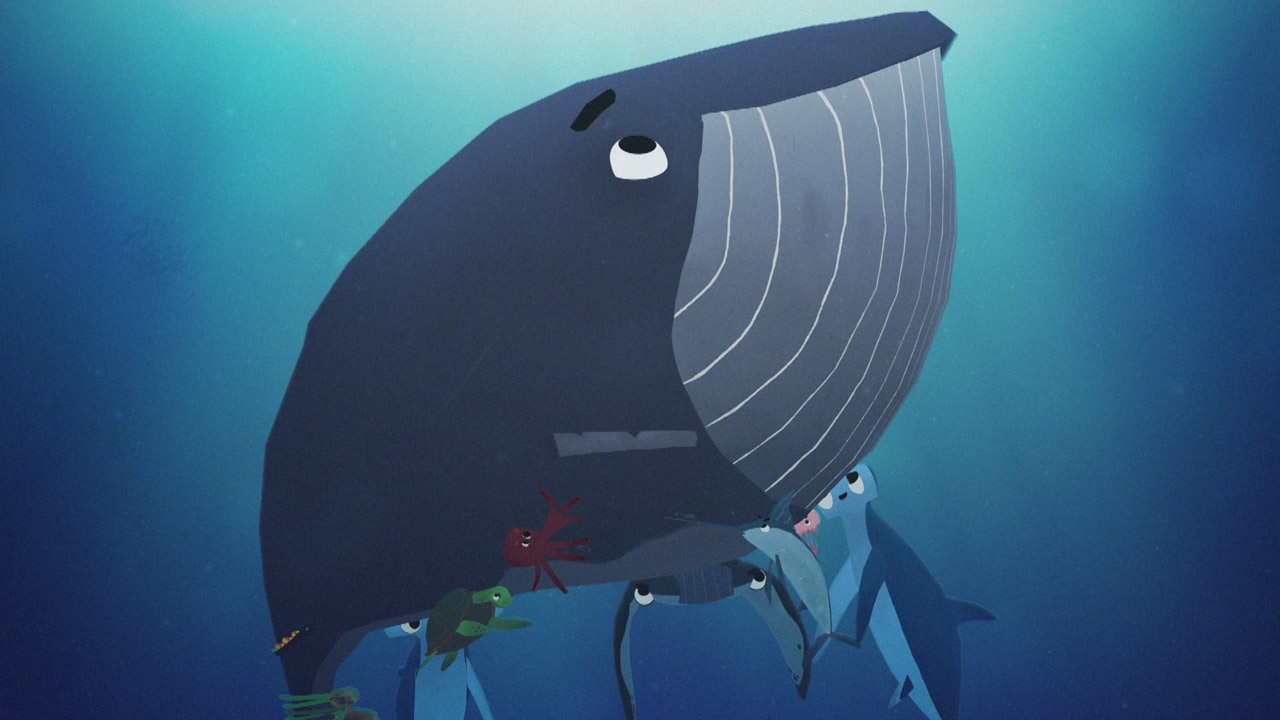