Sinking Feeling is the 2021 #BZShorts film directed by Mark Spokes. As the last year has been challenging for so many, we endeavoured to use our resources and platform to help others. So we decided to make a short for a charity to amplify their message. After searching for charities, we decided to help PAPYRUS UK, as their mission to reduce youth suicide is more relevant now than ever before.

Additionally, during lockdown, Blue Zoo staff formed a Virtual Choir, so we thought we’d collaborate and use their beautiful voices as the soundtrack for this short.

After a studio-wide call for pitches, Mark’s idea for Sinking Feeling was voted the strongest by the studio. Over 60 artists volunteered to help on the film and we worked in collaboration with PAPYRUS to treat this subject with the sensitivity it deserves.

Sinking Feeling will be published by PAPYRUS UK soon. 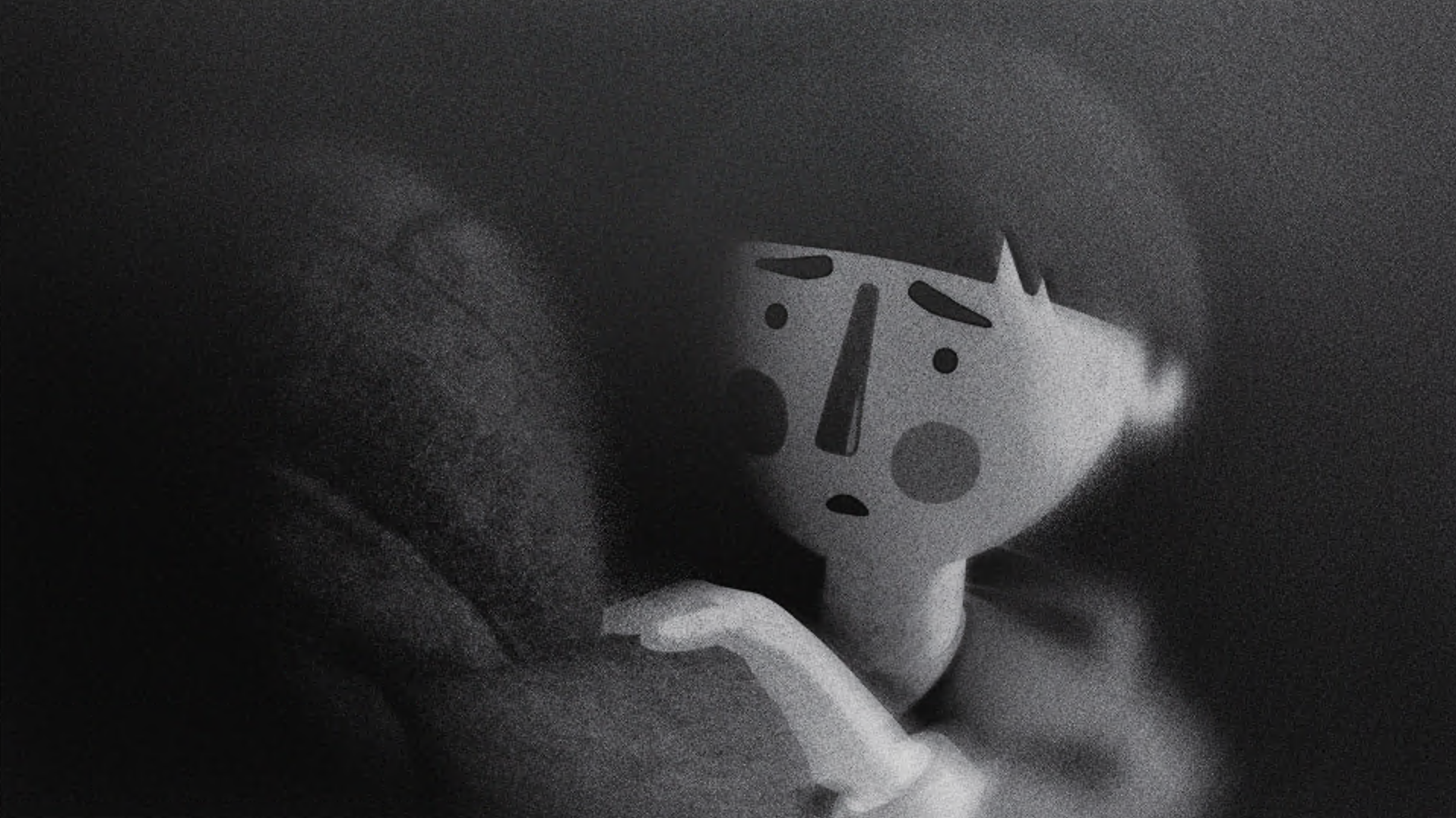 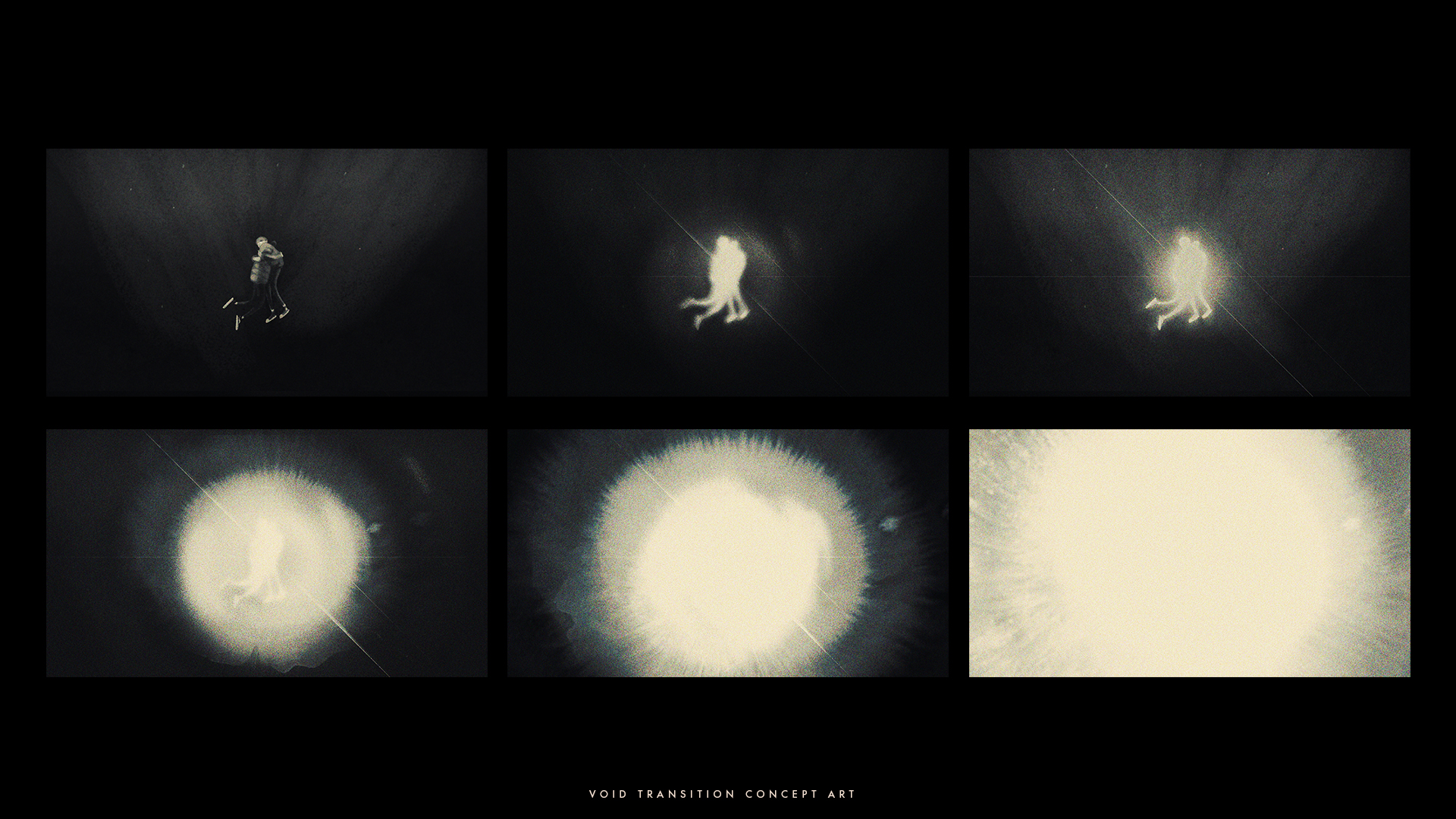